The BRVP Volunteers were back at the Grange Estate removing fallen Willow limbs from stock fencing at the the back of Causeway Lake and tidying up the Willow screen that looks out over Causeway Lake.

Causeway Lake is located adjacent to Dovecote Lake both of which were formed as a consequence of the restoration of the site after mineral extraction and then land filling operations in the early 90’s.  In recent winters the water level on Causeway Lake has increased considerably and burst it banks on numerous occasions which has not only washed away the access path but also eroded the banks and exposed the Willow tree roots.  It is this process that has led to a number of trees falling into the adjacent grass fields and damaging the stock fencing as well as causing considerable damage to the viewing screen.

Further work on the Willow viewing screen will be carried out and may have to be re planted due to the damage caused from the flooding. 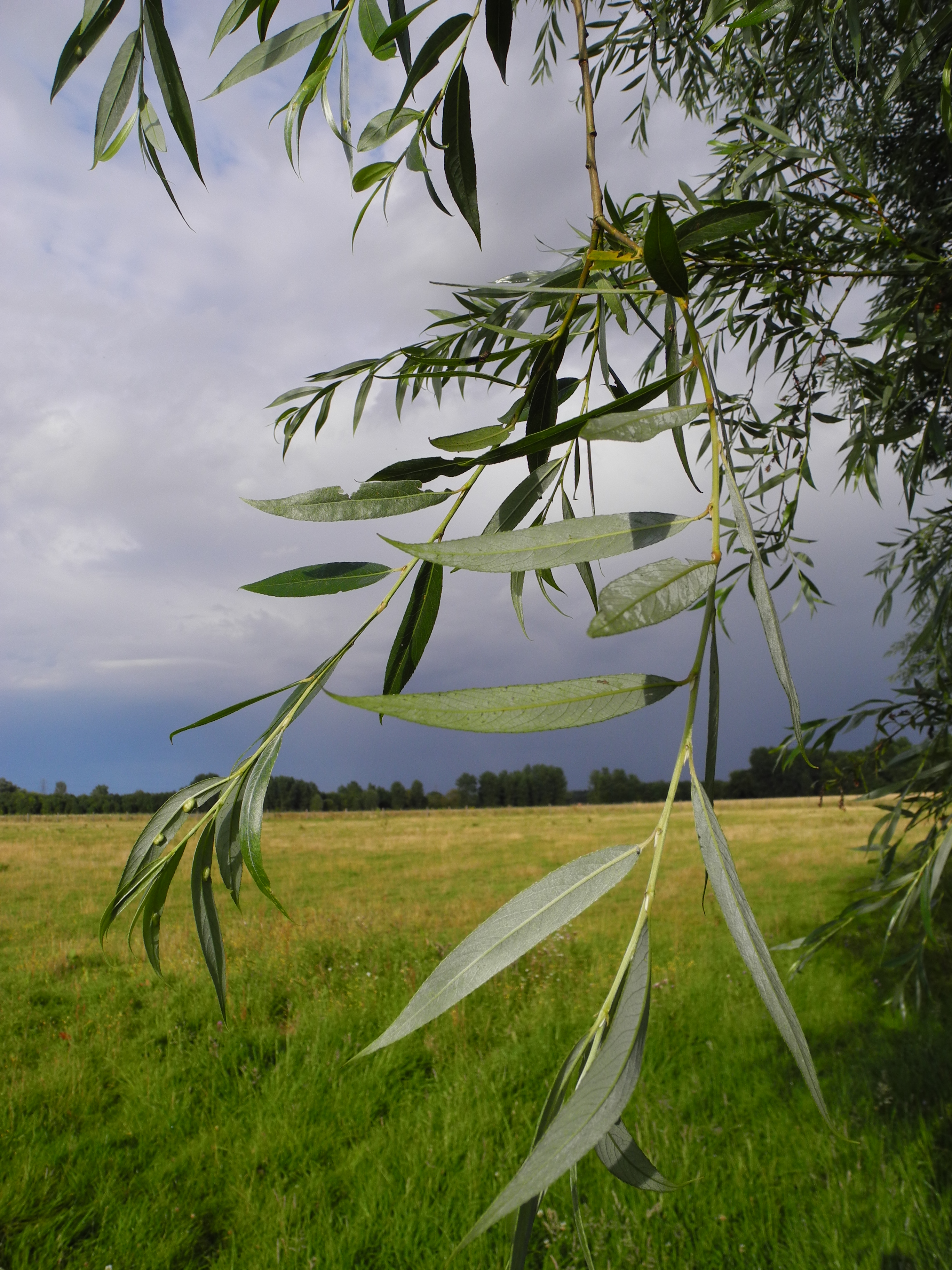